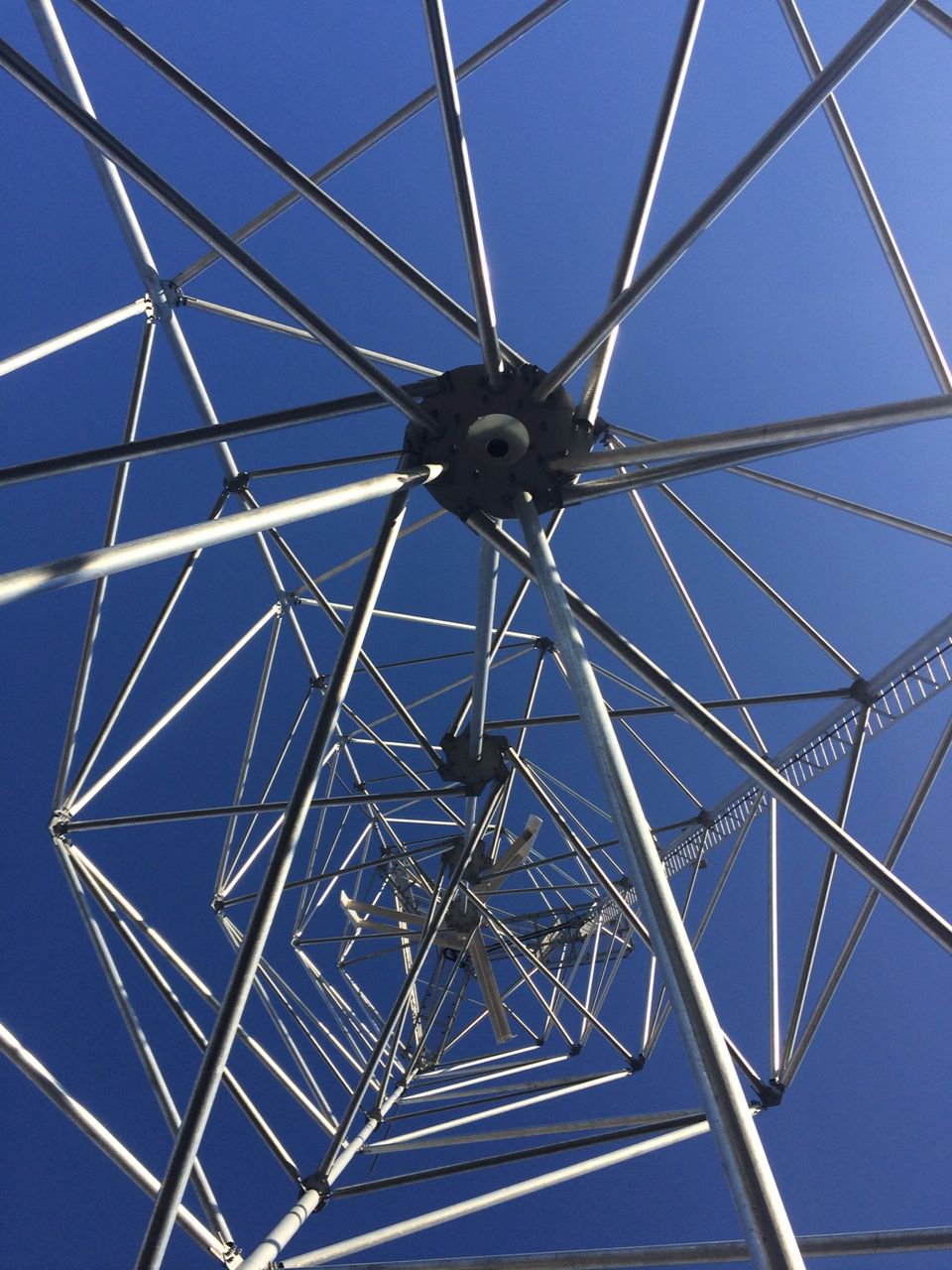 Wind-it, an invention that Elioth has nourished since 2007 and which is now coming to life. And what if it took 70,000 hours to go from an idea to something concrete?

When it comes to inventions, Elioth has learned that patience is a virtue. In 2007, the Wind-it concept suggested superimposing a network of wind turbines to the network for transmission and distribution of electricity, in other words by grafting a “wind-plug», alongside the architects of Encore Heureux.

In 2009, Wind-it was awarded the Next Generation prize by Metropolis, in New York for these electricity pylons which incorporate vertical axis wind turbines.

In 2010 we set off to Bhutan to dig deeper into these theories… It takes a long time to convince, to eliminate the false leads and to find the right partners to develop the idea.

Wind-it, first and foremost is the pooling of Elioth’s know-how: geometry, structure and renewable energies. Understanding the stakes which allow us to reinvent and solve new cost-effective solutions for vertical axis wind turbines. 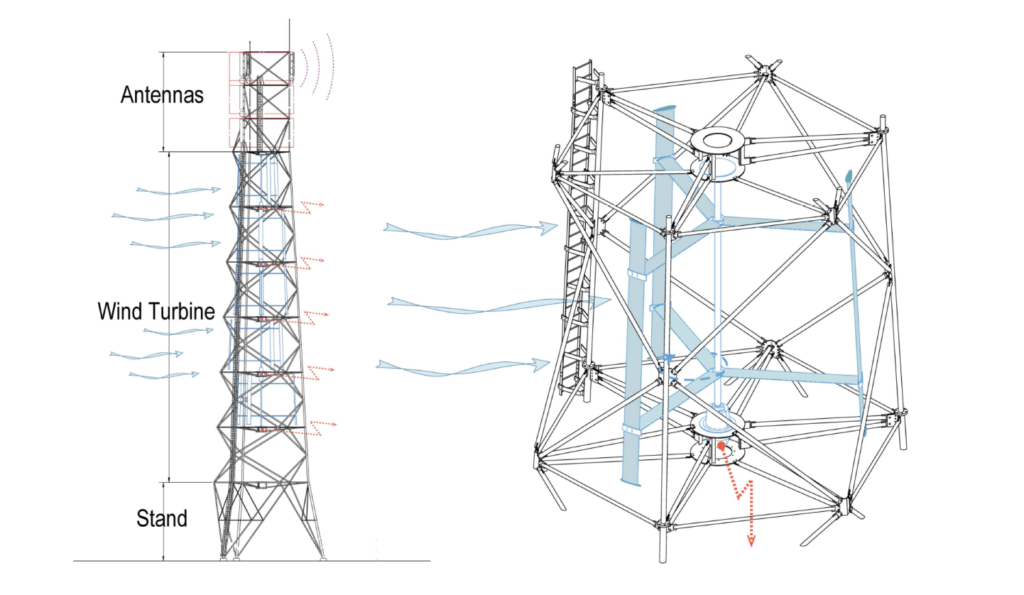 Since 2013, the potential for this systems’ development has focused on the telecom networks. In 2014, a dedicated startup was created to accelerate the product’s development and the Wind-it company was established. It is currently developing and proposing a whole new field for telecommunications which result in significant energy savings while foreseeing new rural electrification possibilities, 100% renewable. This project has been the subject of patent applications. 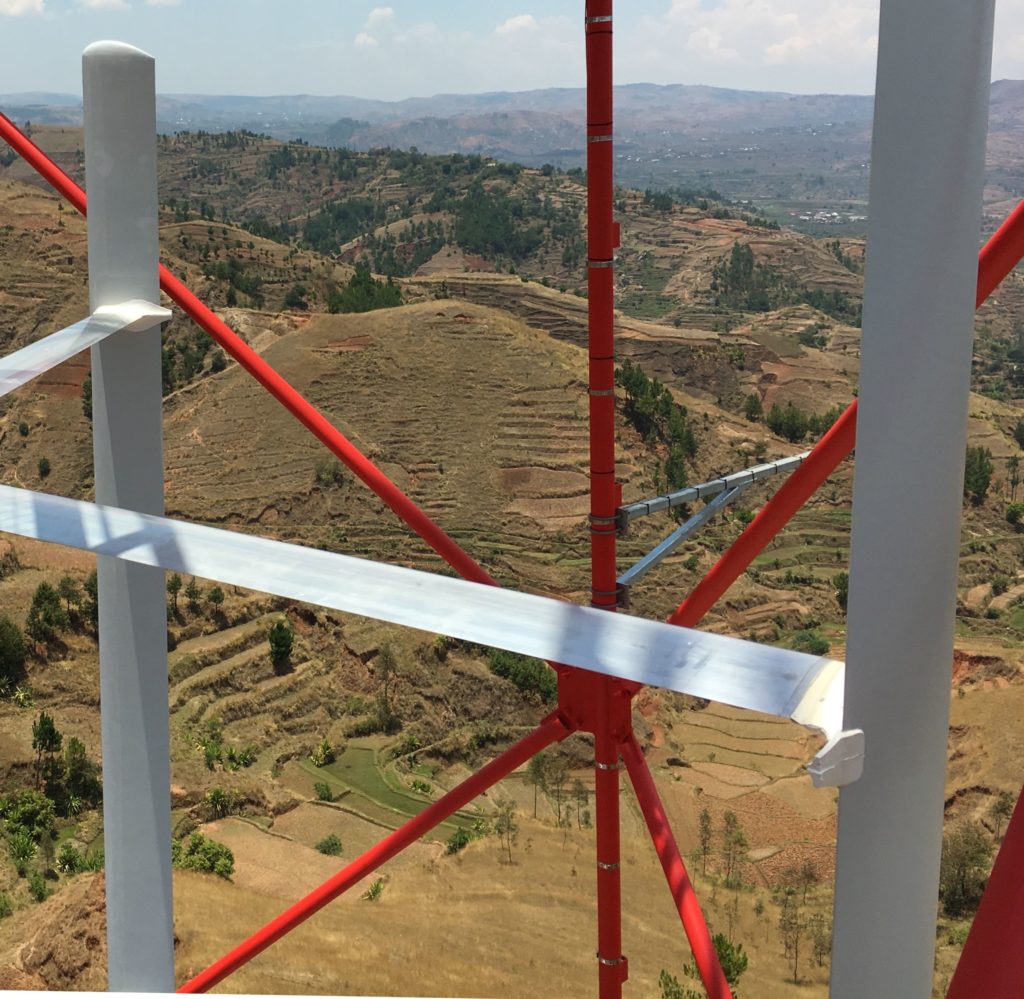 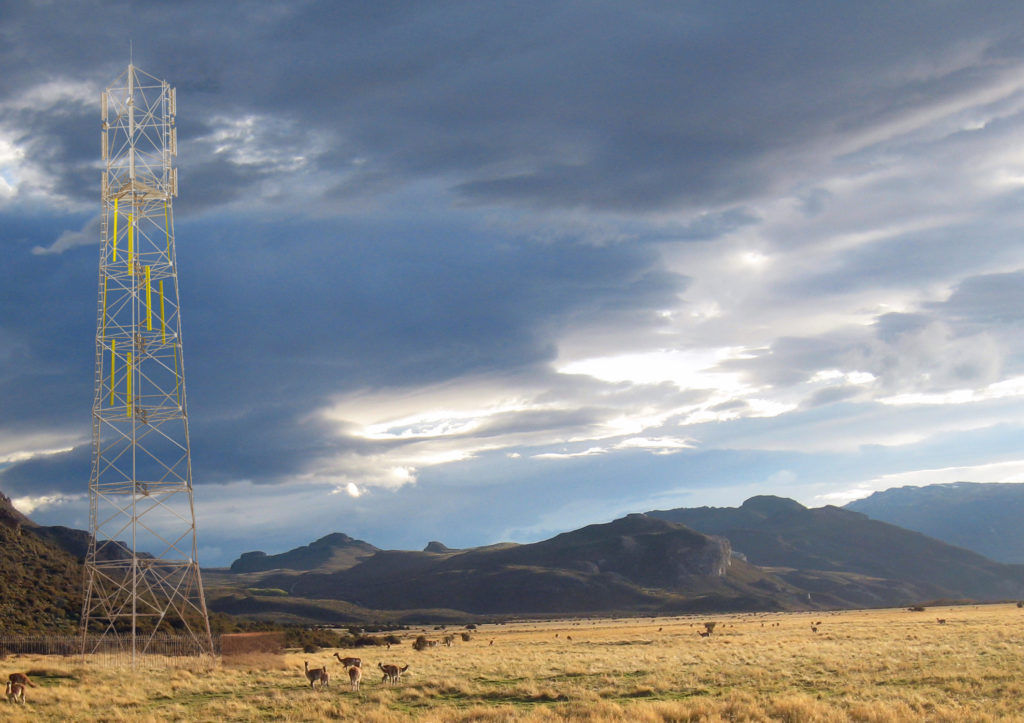 At the end of 2014, a 50-meter tower was commissioned which incorporates three vertical axis wind turbines. Elioth, inventor of a new business model.

THE WIND-IT BLOG HERE
Find out more from...

Responding to the climate emergency by sustainably transforming urban fabric.

Elioth is a brand of the Egis group.