Article originally published on the Egis group website in December 2019.

Living in harmony with the climate, the wind and natural light, the new Montparnasse Tower will be a step ahead of its time. Designed to be a “super passive” building and raised to the ranks of the most energy-efficient new buildings, it will surpass them in terms of carbon footprint by saving a proportion of the resources necessary for its reconstruction.

Perspective of the Montparnasse Tower

Restoring a strong, innovative and modern identity to the Montparnasse Tower before the Paris 2024 Olympics whilst incorporating exemplary goals in its use, comfort and energy performance: this is the goal that was set for the teams at Elioth, tasked with the project’s environmental design, under the leadership of the architect collective Nouvelle AOM. Alongside them, Egis’s Consulting and Building teams also contribute to the revitalisation of this Paris icon, respectively responsible for the process to obtain environmental certification and the modelling of technical systems for the tower’s energy simulations.

The majority of the work relating to the environmental design concerns the envelope of the tower which, in addition to the renovation of fluids and systems, will substantially contribute to the project’s resource efficiency goals. In contrast to a new building, where the criteria of footprint and exposure can be leveraged to improve energy performance, these cannot be applied to a tower under renovation. Instead, It is the thickness of the new facade, its shape, technical detail and materiality which will deliver most of the bio-climatic performance of the project, providing more comfortable conditions to occupants and generating substantial energy savings. This high-performance facade includes within its thickness an original natural ventilation principle which can be deployed from top to bottom of the tower, augmenting the energy performance of the facades to fulfil the high standards of the project whilst modifying its occupants’ relationship with the exterior.

The design of this skin naturally requires studies, tests and detailed aeraulic simulations so as to overcome the difficulty of adapting the facade to the architectural constraints arising from the new wide glass panelling on the tower. To enable the effective, flexible and fair use of natural ventilation during long periods throughout the year, we opted for a “chequerboard” exterior facade shape which creates positive and negative pressure on either side of each facade panel, thereby creating natural air circulation between the exterior and interior of the tower. This circulation is captured by external/internal vents and ducts running across the facade, and is flow-regulated by automated shutters. 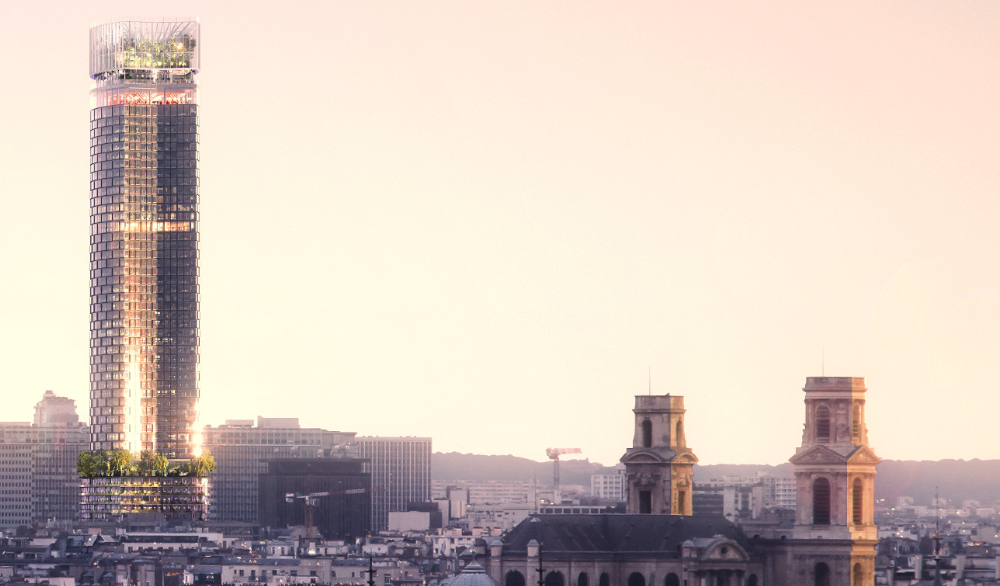 A model of low carbon and positive renovation

With the benefit of these particularly innovative technical choices, the Montparnasse Tower, once it has been cleansed of its asbestos, aims to reduce its energy consumption by 90% compared with the original project. It will be self-sufficient for 70% of the time it is used, with no mechanical assistance, in the same way as a glider. 20% of its regulatory energy needs will be provided for by bioclimatic systems which do not need any mechanical systems to function. A large proportion of the existing facade (in particular the facade glass) will be reused inside the tower, while the demolition project will reuse materials from deconstruction on site. In addition to being exemplary in terms of energy saving, it will be beautiful and sleek, in its robe of the “colour of the times”, bright and constantly changing.

Discover our studies by consulting the project sheet for the renovation of the Tour Montparnasse. 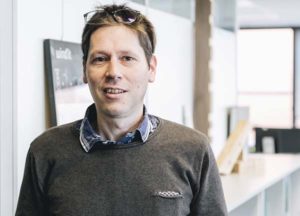 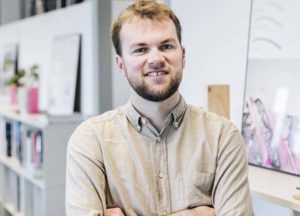 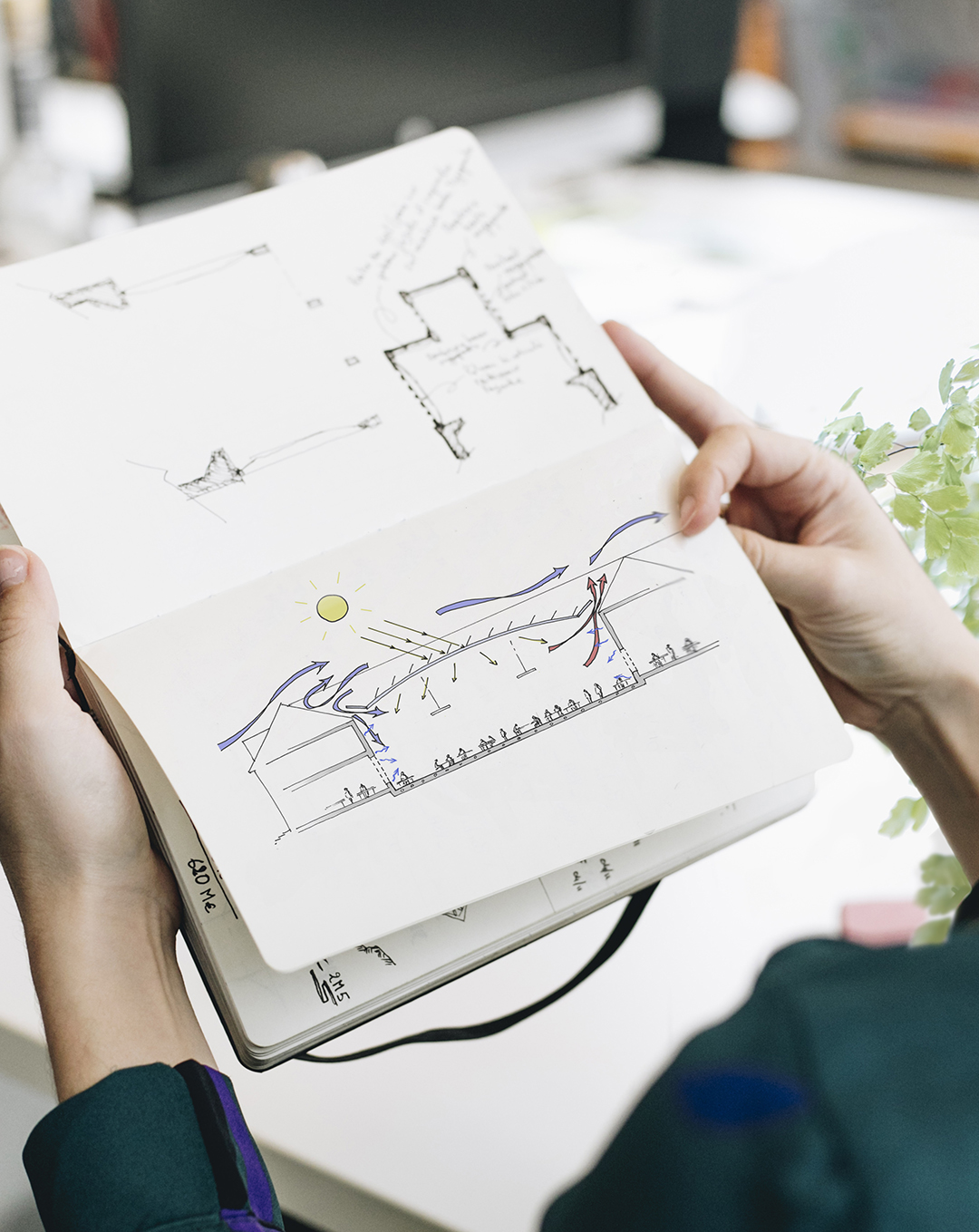 MORE ABOUT OUR EXPERTISE

At the heart of Elioth’s ecological commitment

In response to the challenges of the energy and climate transitions and resource depletion, our approach seeks to reinvent design methods.

Responding to the climate emergency by sustainably transforming urban fabric.

Elioth is a brand of the Egis group.